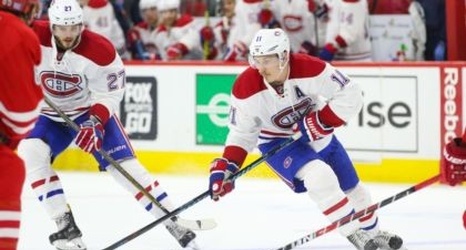 In some of my past work, I’ve looked at cases like Erik Karlsson’s albatross of a contract, which has left him and a continually crumbling San Jose Sharks organization at odds with one another. At $11.5 million AAV for the next six years, Karlsson is the highest paid defenseman in the NHL, yet has been continually held back by reduced foot speed, which much of his game was built around.