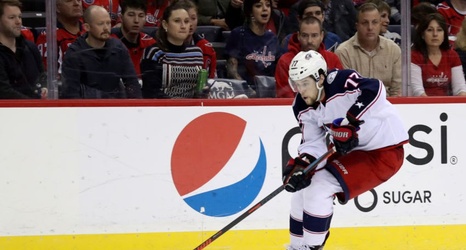 The Montreal Canadiens surprised their fan base by trading Max Domi and a third round pick to the Columbus Blue Jackets for Josh Anderson. The trade came down just before the 2020 NHL Draft and it was the talk of the event as many fans had a strong opinion of the deal.

It was easy to look at Anderson’s most recent season and wonder what general manager Marc Bergevin was thinking.

Anderson played just 26 games last season for the Blue Jackets and he scored a single goal and four points.