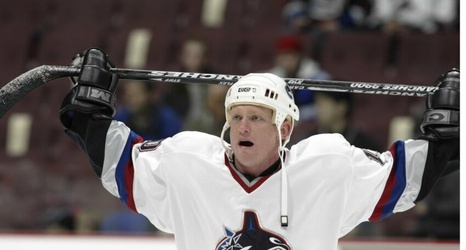 Montreal Canadiens were all eagerly anticipating today as the day they would find out if Carey Price is plucked by the Seattle Kraken or not.

Well, it appears he will not be and that Cale Fleury will be the player taken, but that hasn’t been the only bit of news to come out of Canadiens camp so far today.

The team has also announced the addition of Trevor Letowski to the team’s coaching staff.