Montreal Canadiens Have a Little Work to do Before Expansion Draft 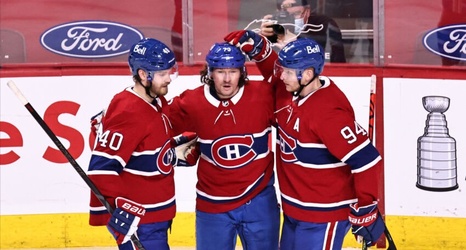 The Montreal Canadiens did not lose much in the last expansion draft.

Alexei Emelin was selected by the Vegas Golden Knights, quickly traded for a third round pick to the Nashville Predators, played one more NHL season as a third pairing defender and then moved back to Russia to play in the KHL.

Other teams did not fare out so well.

The Golden Knights talked the Minnesota Wild into giving up Alex Tuch as well as Erik Haula so they could keep Matt Dumba.