Montreal Canadiens: Could Jack Eichel be Heading to Montreal? 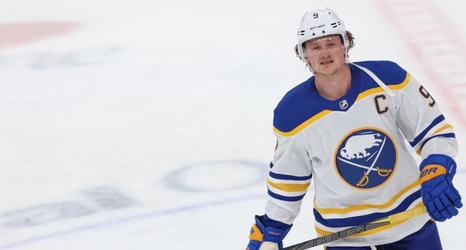 Buffalo Sabres center Jack Eichel has been wanting to be traded for some time now. The Montreal Canadiens could use a center like him, especially if Phillip Danault finds a better contract with another team and gets traded too.

That’s a possibility, considering the rumour that he turned down a $30 million six-year extension.

Eichel was drafted second overall in 2015 by the Buffalo Sabres and has been with them since, though he made it clear he wants to be traded and many reports show that he might be traded soon.