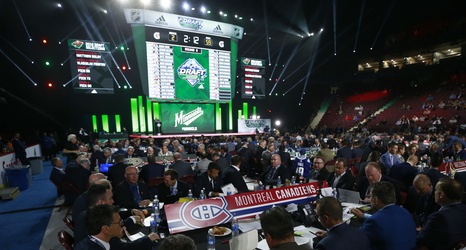 The Montreal Canadiens have been bitten by the injury bug this season. Their forward group, especially the wingers, have been battling for the past two months with injuries. Paul Byron and Jonathan Drouin have been out for eight weeks, Joel Armia has missed several weeks, Jesperi Kotkaniemi and Victor Mete missed time but have since returned.

Brendan Gallagher was also injured with a concussion on New Year’s Eve after falling into teammate Ben Chiarot. Gallagher returned to play the Edmonton Oilers on Thursday night. It was just nine days after he sustained his injury, but apparently Gallagher was ready to return to action.