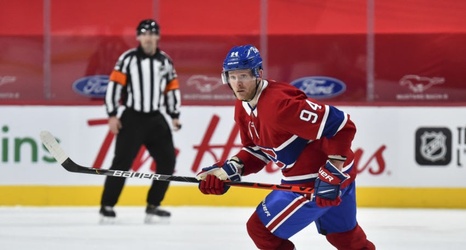 The Montreal Canadiens and Winnipeg Jets are back in action tonight after the two teams met on Thursday.

Montreal will look to snap a two game losing skid, while Winnipeg is looking for their third win in a row.

The Jets are holding on to third place in the North Division with 51 points, trailed by the Canadiens who are eight points back with three games in hand.