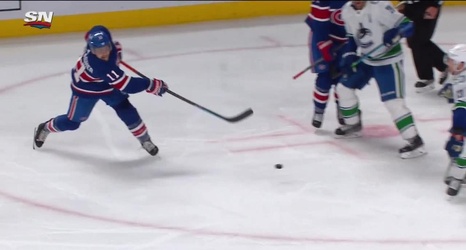 The Montreal Canadiens walked away from Saturday’s game against the Vancouver Canucks with two points, both of them extremely well-earned despite it going to the shootout. Nick Suzuki had a beautiful snipe for his second goal in as many nights, and Victor Mete’s speed brought a new dimension to the Habs’ defence that they were sorely lacking. Yet at the end of the night, the Canadiens’ veterans had been the ones who helped to push the team over the finish line.

When Montreal went down by a goal in the second period, it was Tomas Tatar finishing off a feed from Phillip Danault to tie the game.