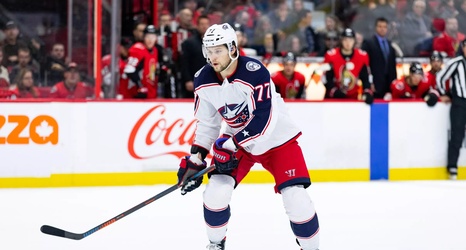 Since the season ended, and even before, the Montreal Canadiens knew they had a hole to fill on the right side of their forward group, especially their top six. They decided to fill it by acquiring Josh Anderson for Max Domi and a 2020 third-round pick (78th overall).

They also knew that they had a log jam at centre, Max Domi’s best position, and he likely wouldn’t have wanted to be paid like a winger as he approached his next contract with a new agent.