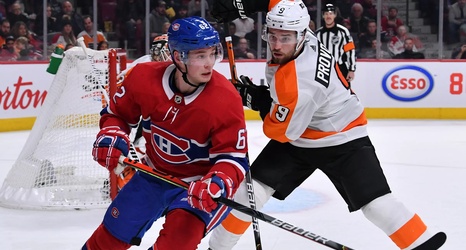 He signed a three-year contract with the team that takes him to the 2023-24 season.

Ducharme was promoted to the top job on February 24 when the team dismissed Claude Julien. His regular season was a crazy situation with limited practice time due to having 25 games over 43 days after the team’s COVID-19 situation. He had a 15-16-7 record and there were questions to what his future would bring.