Canadiens @ Wild: Game preview, start time, Tale of the Tape, and how to watch 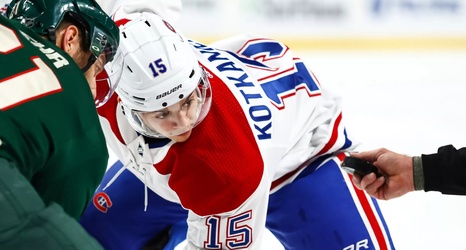 The Montreal Canadiens started off a short two-game road trip on Saturday, taking on the St. Louis Blues for the second and final time this season. The Habs got a full-team effort in a rare afternoon game, taking over offensively in the second period to create a commanding lead, then riding it out to a 5-2 victory.

It was the first time this season Montreal had come away with two points in consecutive games, and it also gave them a sweep in their two-game set with the Blues this season after a previous three-goal victory at the Bell Centre on October 12.