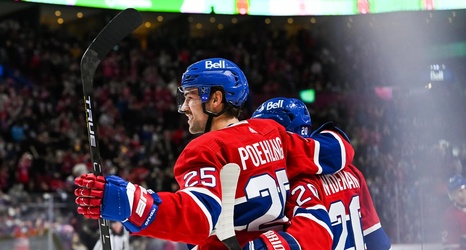 A couple of days after a 6-0 loss the Pittsburgh Penguins, the Montreal Canadiens were taking on a team less likely to reach that level of production, but just as capable of shutting down their offence. The Nashville Predators were a top-10 defensive team coming into the game, and decided to go with their Vezina Trophy-calubre goaltender, Juuse Saros, to boost their prowess.

Montreal started the game with one good shift as they looked ready to take on the challenge of such a strong team, but it wasn’t long before the Predators got ahold of the puck and started playing in Montreal’s zone.