Canadiens vs. Canucks: Game preview, start time, Tale of the Tape, and how to watch 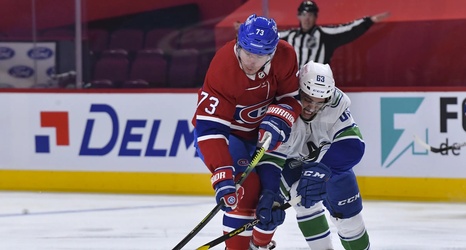 There were some teams that were supposed to do poorly this season. The Arizona Coyotes didn’t attempt to hide the fact that they were in full tank mode with their eyes on the draft with some trades made for salary-cap reasons only. The Buffalo Sabres didn’t make any significant off-season adds with their superstar being on the way out, and the Ottawa Senators weren’t quite ready to put the build in their rebuild with so many of their young players lacking experience.