Canadiens @ Penguins: Game preview, start time, Tale of the Tape, and how to watch 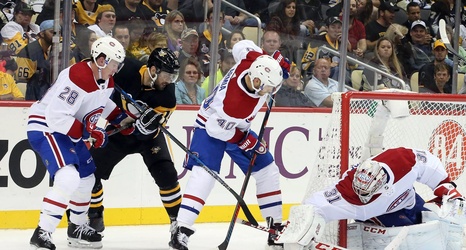 The Canadiens went deep into the well on Friday night, somehow finding the energy to overpower the New York Rangers in the latter half of the third period in what was their fifth game in seven days. Settling into a back-and-forth contest for much of the night, that late push earned them the two points to temporarily restore them to second place in the Atlantic Division.