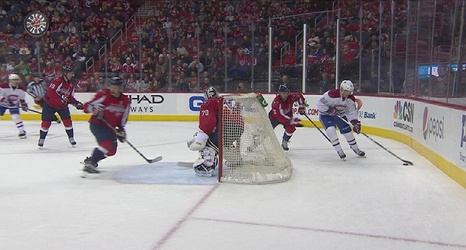 The Montreal Canadiens’ four-game homestand ended with a memorable shutout win against the Minnesota Wild, which saw both Nick Suzuki and Victor Mete get their first ever NHL goals. The team then headed out on the road for a pair of afternoon games this weekend.

The team got some unfortunate news before playing a minute of action on their trip. During the warmup ahead of their match with the St. Louis Blues, Montreal’s leading scorer this season, Joel Armia, had to throw in the towel with a lower-body injury. In his place stepped Jordan Weal, who was going to be a scratch from the game.