Brandon Baddock signs a one-year extension with the Montreal Canadiens 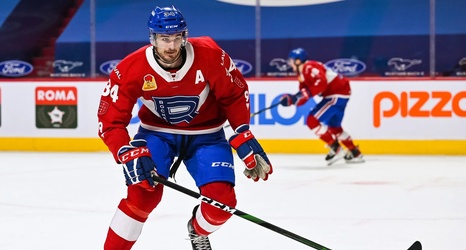 No one knew quite what to make of the Brandon Baddock deal at the start of free agency last year. His stats pointed to a player whose only significant contribution was fighting in the minor leagues, and with so many new forward prospects coming to the Montreal Canadiens’ AHL team it didn’t seem to make sense.

While still accumulating plenty of penalty minutes for the Laval Rocket this season and just five points, he also showed some very strong forechecking and defensive skills for Joël Bouchard’s team, part of a dominant formation that often handily outshot the opposition.