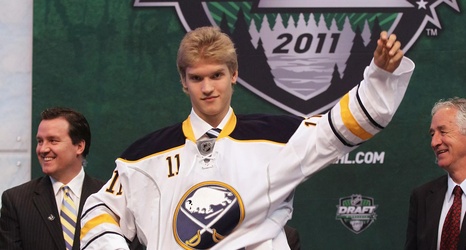 Like every NHL Draft position, 16th overall has a dotted history, ranging from Hall of Fame stars to players who never even stepped on the ice. It also features a handful of appearances by the Montreal Canadiens, both as the drafting team and as a future landing spot. Before diving into the NHL as a whole, let’s take a look at some of the selections the Canadiens made on their own at the position.

After being picked, Chorske spent three seasons at the University of Minnesota before joining the professional ranks.