A frustratingly early Christmas present from the Canadiens 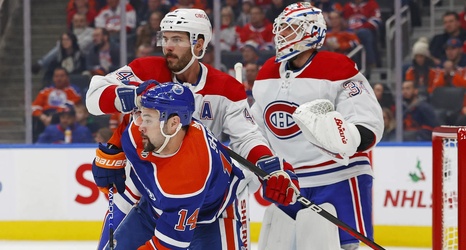 For about as long as he’s been in charge, New England Patriots head coach Bill Belichick’s philosophy has been to take away the opposition’s best players. As his son and current linebackers coach Stephen says: “Be strong against a team’s strength. Be alert for anything that they have shown. If they do beat you, make them do it with something they haven’t shown before.”

Saturday night, the Montreal Canadiens not only failed to execute according to this principle, they went one step further. Thanks to a constant — and largely merited — parade to the penalty box, the Habs essentially rolled out the red carpet for Connor McDavid and company, inviting the Edmonton Oilers’ stars to take the game from their hands.