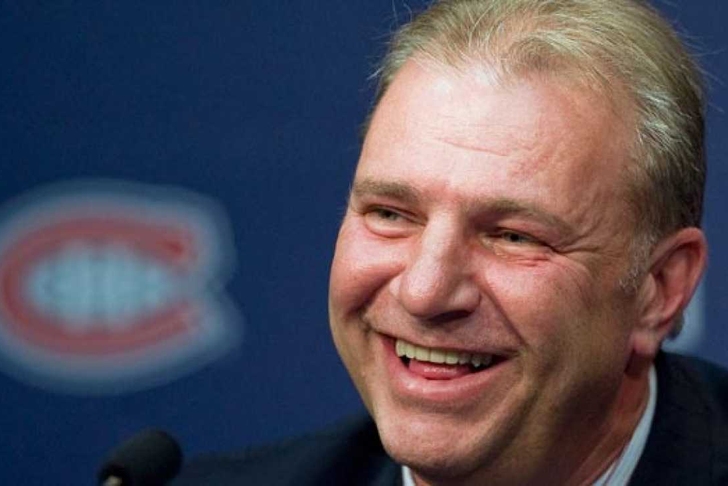 In tonight's edition of Canadiens rumors, Montreal Canadiens head coach Michel Therrien is keeping mums on possible shifting to his team's lineup going into the Eastern Conference semifinals in a week or so.

Per Bill Beacon of the Calgary Herald, "he has plenty of time to make those decisions as the Montreal Canadiens face what could be a 10- or 11-day break after completing a sweep of the Tampa Bay Lightning this week."

However, it doesn't seem to be making the decision any easier on Therrien:

"I don't have to make a decision for tomorrow morning, so my focus is to prepare the team to make sure we're ready. Conditioning is important too because, for me, this is going to be crucial. But I'm not there yet to talk about lineups," said Therrien.

The Montreal Canadiens head coach was asked a pointed question on whether he would need to go bigger against Boston, or smaller in a potential series with Detroit. He stated that he didn't "want to go there," focused more on the present than any hypothetical match-ups down the road.

Your Canadiens rumors whenever and wherever you want them. Download our new Chat Sports iPhone app and follow our Canadiens team page today.