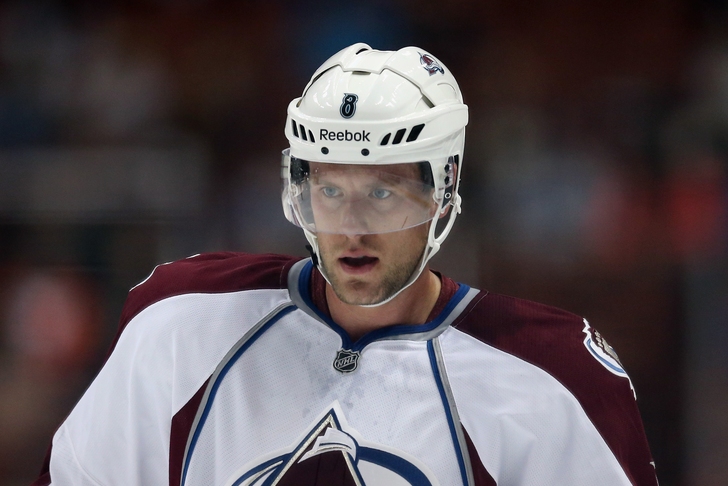 The Montreal Canadiens are one of a litany of buyers surveying the market for short-term upgrades before Monday's NHL trade deadline, and Colorado Avalanche defenseman Jan Hejda is one name that has popped up as a potential option with time winding down until Monday's 3pm EST cutoff.

A couple sources close to the Canadiens have indicated that Montreal is looking long and hard at Hejda, and HabsWorld's B. La Rose believes that the Canadiens' system could be a great fit for the 36-year-old veteran:

His name hasn’t really popped up on too many trade lists but Hejda is a reliable stay-at-home defenceman. Like many Avs, Hejda isn’t having the greatest of seasons but in a system with a bit more structure (and with a shot at going somewhere), I expect he’d fare better with Montreal. However, as a left hand shot, he’d either have to supplant Alexei Emelin or play on his off-side which could limit Bergevin’s interest.