Will The Heavyweight Division Save Boxing In 2022? 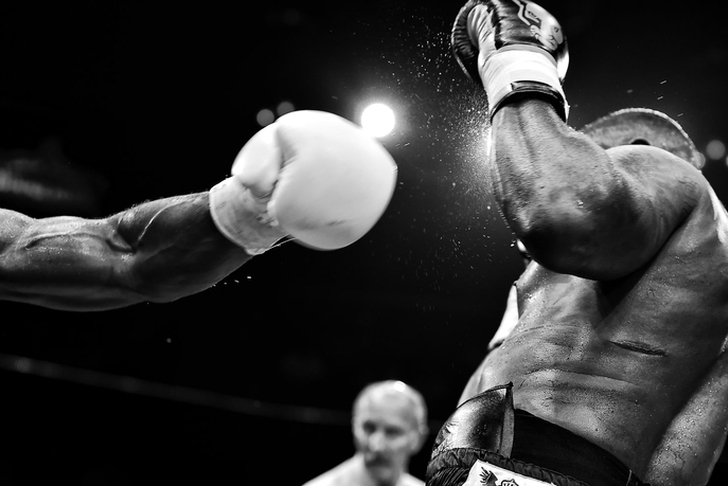 It has been a difficult time for boxing of late. The global situation has hit all sports of course, but boxing has also had to deal with the UFC not just encroaching on its market share but devouring it. The sweet science is so often its own worse enemy, and some of the developments in the sport, the whole YouTuber influx for example, will need to be looked at in a few years to see what impact, positive and negative they had, but there are encouraging signs of big fights being made. There is no doubt that the biggest chance the sport has of getting off the ropes and starting to land blows on the competition is if the blue-ribbon division – the heavyweights – starts to deliver. And guess what? There is every indication that it is about to do exactly that.

Fury the King
It helps that the biggest name in the division is such a talismanic figure. Tyson Fury has managed to do what few British fighters achieve, and that is to get respect and adoration in the US. Not only that, he is all set to join, if he hasn't already, the club of the most eccentric sport stars on the planet, as well as the most loved.

Fury holds the WBC and The Ring magazine belts as well as being the lineal champion, and his three fights against Deontay Wilder created a buzz about the sport that has been missing, certainly on this side of the pond.

After the third of those fights, it was expected that the long awaited and hugely anticipated unification fight against Anthony Joshua would finally go ahead. That fight which had fallen in and out of bed more times than anyone can care to count – what were we saying about the sport being its own worse enemy? – would have been huge, not just in both fighter’s home country of England, but across the globe. There was one small problem however. That problem came in the relatively slight frame of Oleksandr Usyk.

It was a shock when the Ukrainian beat Joshua. Not so much for the fact that he won, few people doubted that he was capable of pulling off the victory. The most shocking thing was the manner of the victory, and the performance, tactics and gameplan of Joshua. That defeat has led to much head scratching and soul searching by the Olympic gold medal winner and former WBA, IBF, WBO and IBO title holder. It has also led to many people questioning if Joshua is capable of winning a rematch, a fight where Usyk will unquestionably make improvements for as well, as he becomes more familiar with his new division.

That fight will be fascinating for many reasons, not least to see if Joshua can put aside his demons and become a three times world champion, because if he isn’t able to it is hard to see where he goes from another defeat. 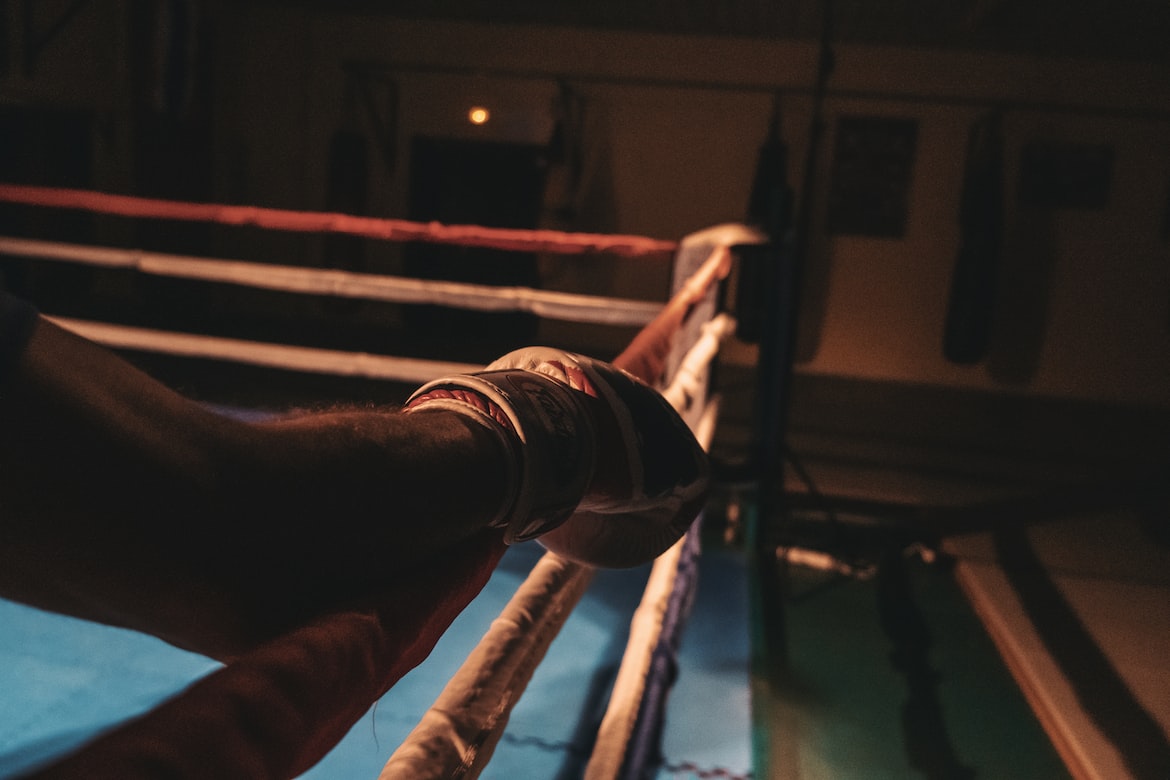 Great Whyte Hope
Back to Fury, who is currently in negotiations with another Brit, Dillian Whyte. Whyte, the interim champion, has been waiting patiently (OK, not that patiently) for more than three years as the number one contender. When that fight goes ahead as it surely will do, Fury will be the favorite but he would be foolish to underestimate Whyte who has notched up a resume almost unheard of in the heavyweight ranks, certainly for someone who does not a hold a belt.

The beauty of the situation at the moment, is that whichever way those two fights go, the resulting match-ups are almost as fascinating as the Fury Joshua fight. Even more encouraging is that in England there are a handful of other young, supremely talented heavyweights that are going to be challenging those four for their belts by the end of this year or very early next year. It is an exciting time for the division, and boxing fans around the world will be hoping it has the desired effect on the sport as a whole.