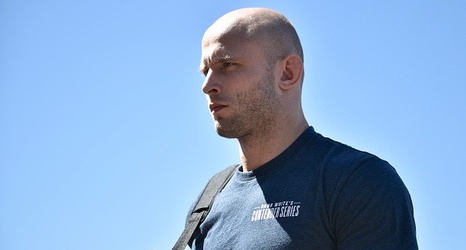 At Bellator 266, MMA fans received the unfortunate news that promotional newcomer and ex-UFC star Anthony “Rumble” Johnson was forced to step down from the Bellator Light Heavyweight World Grand Prix due to a severe illness. After picking up a win in the opening round of the tournament, Johnson was set to face current champ, Vadim Nemkov, at Bellator 268. Now, tournament alternate Julius Anglickas will step in and challenge Nemkov for the title in the main event of Bellator 268. But, just who exactly is Julius Anglickas?

Julius Anglickas made his professional debut in 2016, fighting under the promotion Shamrock FC.