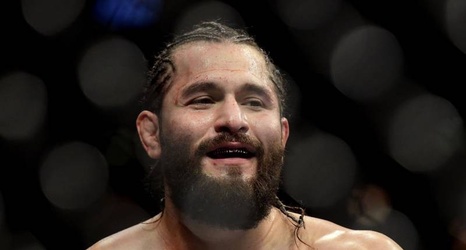 Jorge Masvidal called out Conor McGregor as the former UFC featherweight and lightweight champion nears his return to the Octagon.

During an interview Tuesday on The Dan Le Batard Show, Masvidal hinted McGregor might be ducking him:

"He was flirting with fighting the winner when the possibility of the winner was Nate..." @GamebredFighter says Conor McGregor has been silent since UFC 244 ud83eudd10 https://t.co/niLVpGMONr

Masvidal is coming off a victory over Nate Diaz at UFC 244 on Nov. 2. The fight ended after the third round when the assigned doctor determined Diaz could no longer continue due to two cuts around his right eye.