Video: Nick Diaz vs. Robbie Lawler 2 gets the full promo treatment for UFC 266 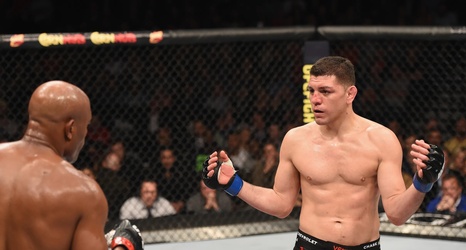 The return of Nick Diaz is among us, and we have a new promotional video from the UFC to get ready for it.

Diaz is making his long-awaited return to the Octagon next month at UFC 266, where he meets a familiar foe and fellow legend in Robbie Lawler. This is a rematch 17 years in the making as Diaz previously defeated Lawler by way of stunning second-round knockout at UFC 47. Since then, both men have had very different career paths in the welterweight division.