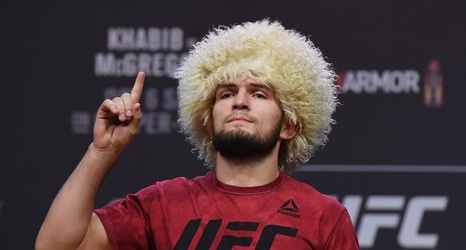 With just three months to go until UFC 242: Khabib vs. Poirier, both men came face-to-face earlier this week at the UFC 242 press conference in London, England to hype their highly anticipated lightweight title unification bout in Abu Dhabi.

Check out the video below.

Khabib, the reigning, undefeated lightweight champion, will return to the Octagon for the first time since his career-defining title defense against Conor McGregor last year. Nurmagomedov submitted McGregor, the former UFC featherweight and lightweight titleholder, in the fourth round of the UFC 229 main event at Las Vegas T-Mobile Arena to cement his position as one of the best pound-for-pound fighters in the world.