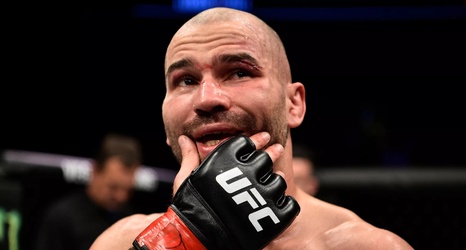 Jason Knight and Artem Lobov fought in a bare knuckle boxing match Saturday night, with the pair of UFC veterans headlining BKFC 9 in Mississippi. This would be a rematch of their bout from April, which Lobov won by decision.

The pair fought for five rounds until Knight landed a left hand that dropped and finished Lobov. With the victory, Knight evened the score with a more definite finish, and the pair are are now 1-1 against each other in bare knuckle boxing.

Watch clips from the bout below, along with a snippet from MMA Fighting’s play-by-play:

Round 4: Knight avoids a couple of winging punches and he counters with his own.