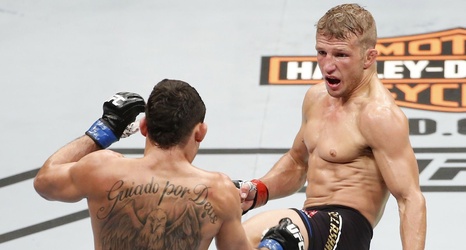 A seven-time kickboxing champion from Uzbekistan died after sustaining fatal injuries during a street brawl in Tashkent, the country’s capital.

Muslimbek Omonov was hospitalized along with two other victims after taking part in a street fight involving two separate groups at a local cafe in Yunusabad District.

According to reports, Omonov arrived in the hospital with stab wounds and died from his injuries. Doctors present at the hospital could not save the 23-year-old.

Uzbekistan’s Ministry of Internal Affairs confirmed the death and initiated a criminal investigation into the fight.