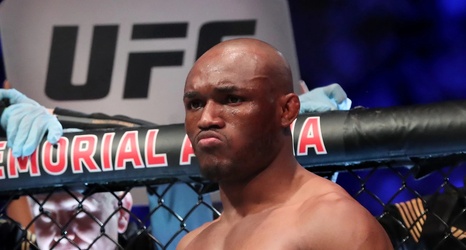 “The Nigerian Nightmare” is now slated for his fifth title defense in a rematch against Colby Covington at UFC 268, which he expects to win handily. And as he’s seemingly running out of challengers — Leon Edwards might disagree — Usman is now flirting with the idea of a crossover fight against a fellow pound-for-pound great.

“Honestly, I just wanna see who these guys step out, make the appropriate noise for the organization, for fans, and to get me excited enough to say, ‘OK, that’s the next guy.