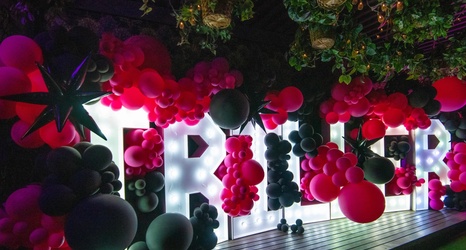 UPDATE: Following the publishing of this article, Triller has reached out to Bloody Elbow to contest the claims that they are no longer putting on boxing events. They have also contested claims over missed payments to fighters.

UPDATE: On September 23, Triller announced a boxing show for October 22 (per Michael Benson of talkSPORT).

Triller are not done in boxing after all. Despite reports claiming they had no plans for future events, they have today announced a show on Oct 22nd in Kansas featuring four former champions' sons - Kenzie Morrison, Jose Luis Castillo Jr, Roberto Duran Jr & Steve Cunningham Jr.