Uncertainty in Life After Fighting 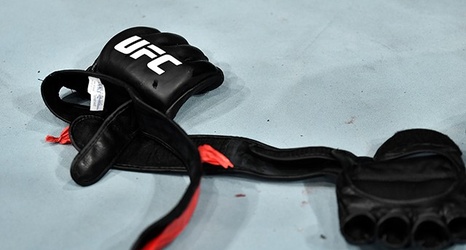 The ordering process for Ultimate Fighting Championship pay-per-views has changed: UFC 238 is only available on ESPN+ in the U.S.

Anthony Smith submitted hometown hero Alexander Gustafsson with a rear-naked choke in the fourth round of the UFC Fight Night 153 main event on Saturday in Stockholm. Despite “The Mauler” finding rhythm and success with his striking in the second and third rounds, Smith managed to secure a takedown against the 32-year-old Swede that led to an upset in enemy territory. Afterward, a dejected Gustafsson left his gloves in the Octagon and retired from the sport.