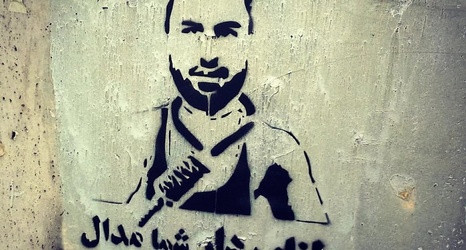 Dana White, president of the Ultimate Fighting Championship (UFC), has called upon U.S. President Donald Trump to help save an Iranian wrestling champion sentenced to death.

Wrestling champion Navid Afkari was sentenced to death for his alleged role killing a security officer in Shiraz, Fars Province during summer 2018 protests in the province. However, according to Center for Human Rights in Iran (CHRI), there is evidence that he did not commit the alleged crime and that he was tortured during interrogation into giving a false “confession.”

“The Iranian authorities are increasingly using death sentences to terrorize the population into remaining silent and end any further participation in peaceful protests,” said Hadi Ghaemi, executive director of the CHRI.