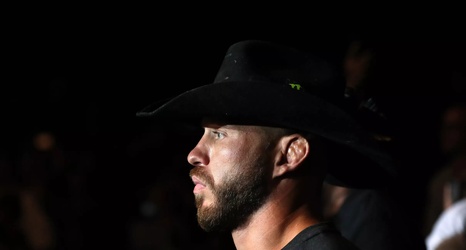 Welterweight slugger Perry released the following statement earlier today in which he promised to ‘dismantle the opposition’ in the world of bare-knuckle fighting.

“Let’s skip all the formalities! This sport is evolving and I am here to strike fear into the hearts of my competitors!” Perry said at a press conference. “I plan to intimidate the world when I show what a truly skilled combat specialist is capable of with his bare hands.