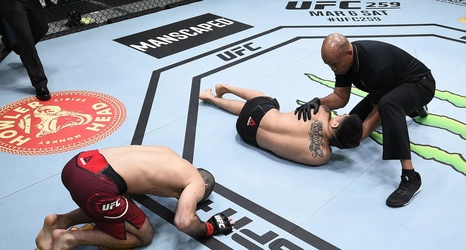 The UFC VEGAS 19 preliminary card was pure fire! We got a bunch of finishes that came by way of strikes, with only the final matchup reaching the scorecards. That decision came when Jared Gordon took the win against Danny Chavez, doing work in both the standup and the ground departments. This makes two-straight dubs for Gordon, both oddly enough being catchweight tilts.

Before that, John Castaneda took out longtime MMA veteran Eddie Wineland with a flurry of punches in the first round. After he hurt Eddie on the feet, he swarmed with fight-ending ground and pound to achieve his first-ever UFC victory.