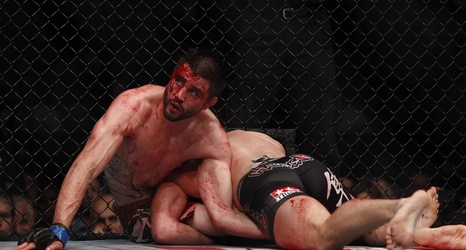 Crypto.com—the popular cryptocurrency exchange that spent $175 million to emblazon its brand logo on UFC fight kits for the next 10 years—has allegedly been hacked.

The Singapore-based exchange announced Sunday that there were a “small number of users reporting suspicious activity on their accounts” and that the exchange would be pausing withdrawals while their team investigates the incident.

The next day, the company tweeted that it has restored withdrawal services for users and that “all funds are safe.” The statement was reiterated by Crypto.com CEO Kris Marszalek, who added that his company had strengthened its security infrastructure in response to the “incident.