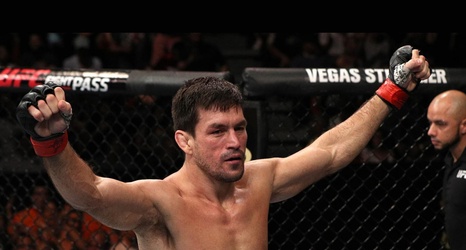 Askren is going to be forever dogged by some fans for the way things played out when he stepped into the Octagon opposite Jorge Masvidal earlier this year, but you have to give the mop-topped grappler credit, as he’s handled being on the wrong side of the fastest knockout in UFC history with aplomb and jumped at the opportunity to get right back into the cage, accepting a headlining bout against Maia.

After entering the year on a three-fight skid (against the top three fighters in the division), the Brazilian veteran has posted consecutive victories and inked a two-fight extension with the UFC, guaranteeing that win or lose, Maia will continue competing next year.