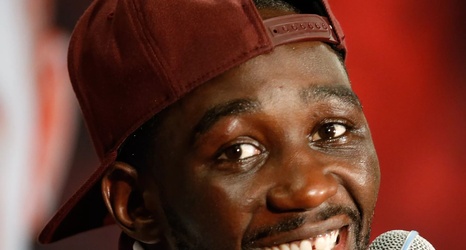 So, the UFC’s latest trip to Sao Paulo didn’t exactly come off with a bang. Jacare vs. Blachowicz wasn’t necessarily booked to be an all-time thriller, but the hope was that they’d at least entertain. Add in a funky split draw in the co-main event and it made for a night of fights that left many fans feeling like they’re now really ready for the upcoming non-event weeks.

So, did Jan Blachowicz just un-make his case as a potential title challenger, even with a win? Who’s the next mid-tier brawler that Charles Oliveira will have to fight? And is James Krause really making a late career turn as a knockout artist?