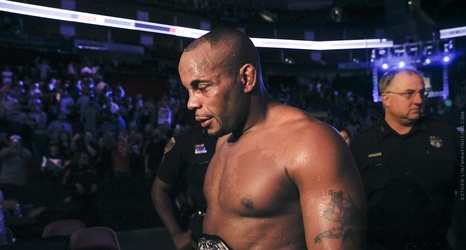 Josh Emmett could hear every one of the thousands of fans rooting for him last weekend at UFC Sacramento.

Emmett’s sole focus was on his opponent when he entered the cage at Golden 1 Center, just five miles away from where he trains at Team Alpha Male, but he was able to hear the fans stomping their feet, chanting, and yelling during his featherweight bout with Mirsad Bektic.

“It was so loud in the arena,” Emmett, who defeated Bektic by first-round TKO on the event’s main card, told Bloody Elbow. “You would’ve had to have been there.