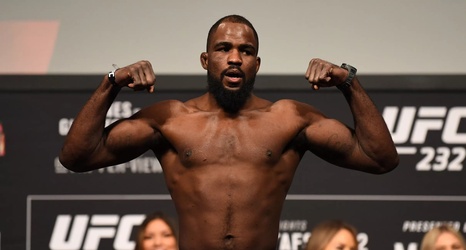 UFC is hosting a show in Rio Rancho, New Mexico on Saturday night, and it will be headlined by a light heavyweight rematch between contenders Corey Anderson and Jan Blachowicz. Co-headlining the contest is long term UFC staple Diego Sanchez and probably the only man who fights wilder than him in Michel Pereira.

Before those feature bouts, and the rest of the card, can be made official, they all have to first step in the scales under their contracted limits.

The full fight card is as follows: