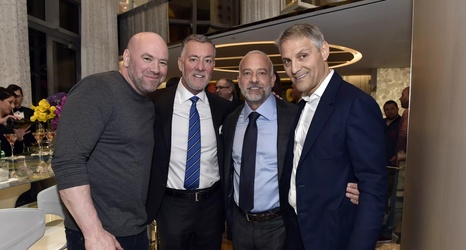 The UFC is taking a massive chunk of their cash reserves and giving it to their owners and investors. That is according to a report from the New York Post, stating that the leading MMA promotion has “approved a massive $300 million dividend to UFC investors.”

According to the report, half this money will be going to Endeavor, which owns a 50% stake in the UFC after the 2016 purchase. UFC private equity backers KKR and Silverlake will reportedly “also cash in” from their 42% stake in Endeavor.

The numerous celebrity investors that bought in a couple of years ago, will also receive dividends.