UFC on ESPN 10 lands at No. 1 for cable ratings on Saturday night, prelims in top 20 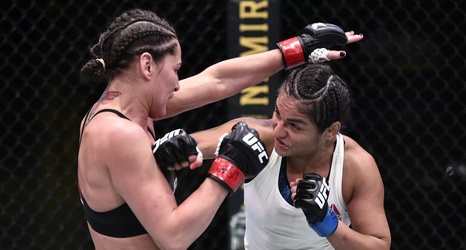 UFC on ESPN 10 may not have been the most star-studded card in history but the event still managed to land at No. 1 for all of cable programming this past Saturday night.

According to the Nielsen Ratings System, UFC on ESPN 10 averaged 908,000 viewers over the three-hour broadcast. While there were several shows that actually had more average viewers on Saturday, the UFC broadcast was tops in the coveted 18-49 demographic with a .33 rating with the next highest show pulling a .29 rating.