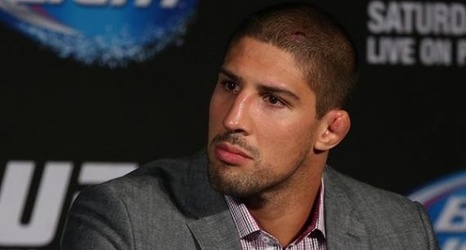 The UFC on ESPN 10 card attracted an average audience of 908,000 viewers on Saturday night, according to ShowBuzz Daily.

That’s the lowest figure for a UFC on ESPN card since UFC on ESPN 6 drew 805,000 viewers for a main card headlined by Dominick Reyes vs. Chris Weidman on a Friday night this past October. Overall, UFC on ESPN 10 ranks seventh out of the 10 cards televised on the Worldwide Leader.