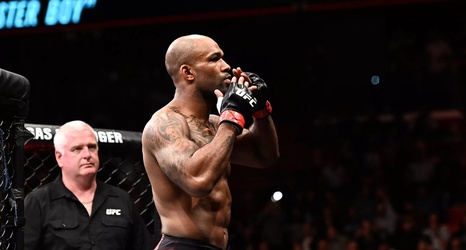 First Alexander Gustafsson, then ‘King’ Mo Lawal and now, Jimi Manuwa, is the latest fighter to retire from MMA competition and hang up the gloves.

“I came to London from Nigeria when i was 10 yrs old in 1990. I grew up in south London and had crazy teenage years filled with fights and life lessons.