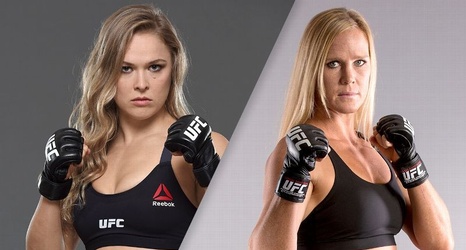 Ferguson was 27 years old when he met Nijem in the TUF 13 finals after finishing all three of his previous opponents during the season. He didn’t disappoint in his first official UFC appearance, needing less than a round to land a KO blow and capture the TUF tournament crown.

Since then, “El Cucuy” has defeated 14 of his last 15 opponents and is currently on a 12-fight winning streak.