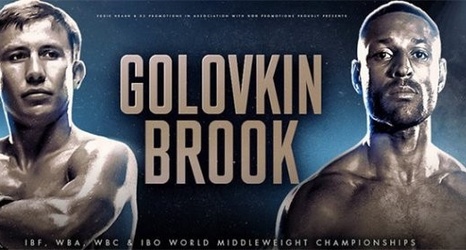 Jimmy Flick announced his retirement from fighting earlier today. pretty upset we won’t get to see his grappling anymore, the man was a monster on the ground. pic.twitter.com/ZefRYTlK1Y

In just a few weeks, Jimmy Flick was supposed to square off against Francisco Figueiredo at UFC on ESPN 24.

Instead, the 30-year-old flyweight is calling it a career. Flick made his retirement announcement on Saturday at a Freestyle Cage Fighting event in Tulsa, Okla., an organization where he was once 125-pound champion.