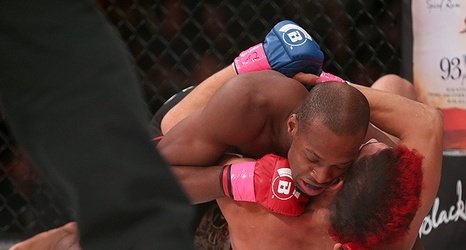 Charlie Ontiveros has been suspended six months for failing a drug test in relation to his UFC Fight Night 181 loss to Kevin Holland.

The sanction was announced during Tuesday’s Nevada State Athletic Commission meeting. Ontiveros was also fined $1,800 along with $445.36 in legal fees. The welterweight tested positive for DHCMT M3 metabolites at the Oct. 31 bout. The substance is the long-term metabolite for oral Turinabol, a steroid that became prevalent approximately 50 years ago and came to the forefront in MMA when Jon Jones tested positive for trace amounts of the substance in 2018 stemming from a failed drug test one year prior.