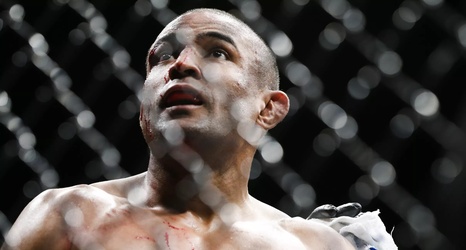 The Brazilian jiu-jitsu ace was let go by the promotion following his third-round TKO defeat to James Krause in Sao Paulo, Brazil, on Nov. 16. Moraes leaves the company on a three-fight skid that includes defeats to Anthony Rocco Martin and Warlley Alves.

The Bellator and Jungle Fight veteran joined the UFC after competing on the first season of The Ultimate Fighter: Brazil in 2012, when he ended up in the middleweight final as a replacement for injured Daniel Sarafian.