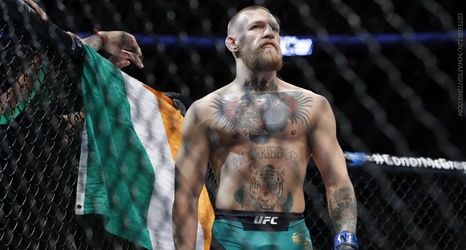 UFC light heavyweight champion Jon Jones was arrested by Albuquerque Police early Thursday morning for aggravated DWI as well as negligent use of a firearm.

According to arrest records obtained by MMA Fighting on Thursday, Jones was picked up just past 1 a.m. local time and based on booking information, he’s already been released from custody.

Jones was arrested for aggravated DWI (driving while intoxicated) as well as negligent use of a firearm, possession of an open container and driving with no proof of insurance.

Calls to Jones’ management team for comment were not returned.