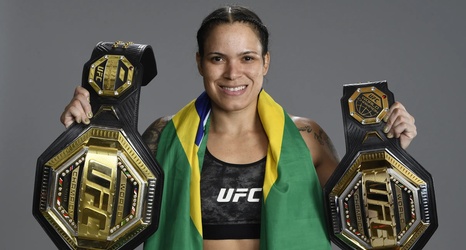 Amanda Nunes may earn the Best Athlete in Women’s Sports and Best MMA Fighter honors as she has been nominated in those categories at the 2021 ESPY Awards. Her nominations were announced on Wednesday afternoon and fan-voting has already begun.

In the Best Athlete in Women’s Sports category, Nunes is featured alongside fellow greats such as gymnast Simone Biles, tennis player Naomi Osaka and WBNA player Breanna Stewart of the Seattle Storm.