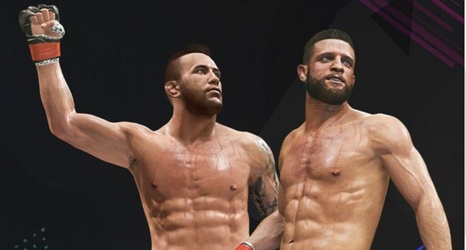 UFC 4, the new video game released by EA, has just added Calvin Kattar and Pedro Munhoz to its in-game roster. The video game giant received much flak for not including popular fighters like Vicente Luque and Geoff Neal. However, the addition of the 6th ranked UFC bantamweight and featherweight goes some way to rectify the roster, which does not properly represent the current crop of elite UFC fighters.

Kattar, who is currently the 6th ranked UFC featherweight, comes off a unanimous decision victory over Dan Ige at to back in July.