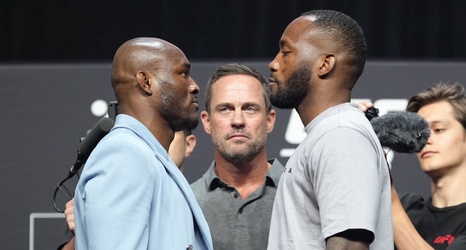 (Editor's note: The prediction for the Tybura-Romanov fight is included due to UFC changing the lineup for the Main Card)

UFC 278 goes down this Saturday in Salt Lake City, Utah, which means it's time for another round of predictions from B/R's combat sports squad.

Saturday's pay-per-view will be topped by a welterweight title fight between dominating champion Kamaru Usman and challenger Leon Edwards. Usman, widely considered the best fighter in the world at present, will be looking for his sixth title defense, while his British challenger will be looking for a huge upset in his first bid at UFC gold.